This time had a special reason that aroused great curiosity. I was attending for the first time to a tweetup.Twitter is a community where you place short messages of 140 characters listed in descending literally rolling our eyes and allows to answer the question What is happening? . After the second network facebook is more for reference only users and more than 55 million Latin Americans have an account on it. Since then I discovered this community and I gradually came to have 977 followers (followers) today, I follow 747 (Following). 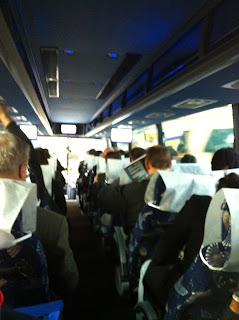 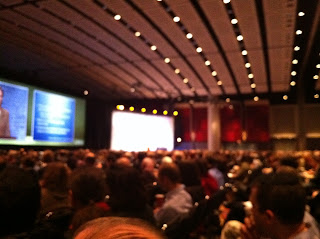 For this writing a simple application remembered me exactly when I had joined twitter for the first time and that was the April 20, 2010. Another application gave me some essential statistics indicating that started to take them regularly since January 2010 when I begun to tweet regularly after a holiday´s reading recommending readings of blogs and finding a good one explaining a little bit more about twitter.

Many think it is a waste of time the so called ¨social media¨ . Through twitter you can follow news and celebrities, which is interesting for some and perhaps the cause of his initial success but most common people like us in the area of health can follow other doctors, institutions, organizations of all kinds of stuff related to our area of expertise or our interests. Thus we have applied the versatility of the tool to the teaching of medicine.

We started over a year ago a journal club via twitter (http://www.slideshare.net/carvica/twitter-uses-in-medicinea-journal-club ) and we have continuing doing so, we have also performed transmission live events, as our recent Colombian Congress of Rheumatology (http://www.congresoacr.blogspot.com) make discussion of them through the tool and have known many people with similar interests in many parts of the world.

In fact through another simple application that my fans are now 50% of Colombia, 23% of the U.S. and other places in the world on 5 continents ( http://tweepsmap.com/!carvicab ) and by another application, I am considered influential specialist in my area of Rheumatology http://klout.com/ # / carvicab). Also recently also discovered a list of doctors on twitter (http://twitterdoctors.net/) where more than 1300 who share this affinity for this communications network and used in various ways. I am the first rheumatologist on twitter in this list worldwide and one of few doctors in latin America !!!!!.

Still, I did not knew it was a tweetup.Trough twitter I meet other colleagues rheumatologists with affinities to the same and almost spontaneously suggested we meet in person at the meeting of the American College.

Then I learned that the Tweetups are meetings of people who are known through the network to share experiences in the real world. Gradually people were added that we would go to Chicago and they were showing interest in the meeting. In this way we could meet and interact with my friends who were already on the network.

Before the meeting we had to overcome some difficulties.The first difficulty is knowing whether we would have adequate communication and broadband Wi-Fi, and last year it had foiled a similar meeting for that reason. The second if I was going to cost the access to broadband, which it´s routinely charge in the U.S. in many convention centers. Fortunately, the American College of Rheumatology courtesy gave for free this opportunity for all attendees. The third one specifying where we did before arriving date, time and calendar needed for that huge Congress. This was easy compared to be recognized in the meeting room because we knew what each other trough the profile pictures and and believe me, there are differences and with so many people was not easy at all. In this Congress are over 12000 worldwide rheumatologists and we choose a plenary session at the exit of a room of over 2000 people!. A photo on twitter said the meeting place. 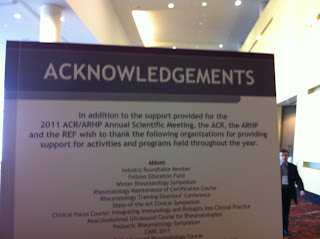 At the end we all came and it was amazing, this group was composed of a German (@Rheumatologe) American (@psufka), Irish (@RonanTKavanagh), Indian (@doctorakerkar), and epidemiologists in Sweden (@RheumEpi) and representatives of patients belonging to the Foundation for the fight against Rheumatoid Arthritis(@rawarrior, @dsymons, @SocialmediaShan) and some media people from public relations (@BrianR, @alexbangs). I was the only Latin American in this multiracial but predominantly Anglo meeting but no matter, we all understand. Did we we talk about twitter? Maybe something at first, we had thought, conversations and relationships in the traditional way and talk about topics of interest in social media, participatory medicine patient-centered or other topics. 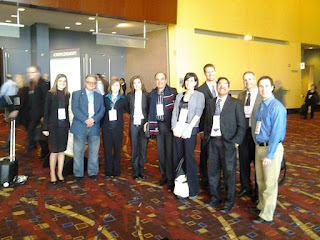 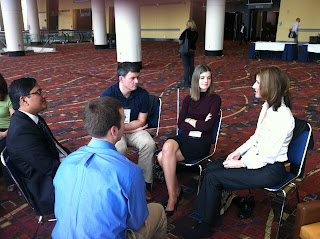 And the American College highlighted the meeting at his twitter page ( http://ow.ly/i/kHoO ).
If I made ​​more friends?. For the first time going through the halls waving to the most diverse people as I do with Latinos who attended for several years at this event. When asked why so familiar and told them it was a friendship that knew through twitter were not without some face skeptical, but that was.
The next day Kelly (@ rawarrior) the patient representative introduced me to people at the Mayo Clinic showed interest in what we were doing on social networks and I conducted an interview by the institution with more experience in Social Media the world, in fact have an exclusive center for Social Media can be found at this address-http://socialmedia.mayoclinic.org/


When he returned, and during all these days I have been thinking of all those who believe that social networking is to waste time or that the friendships made ​​through it are superficial. The world is changing before our eyes and many do not realize but we are taking this new knowledge society, global, multicultural, collaborative and participatory every day we closed the gap and build new avenues in the history of mankind.

pegasimediagroup dijo…
Very impressive article! The blog is highly informative and has answered all my questions. To introduce about our company and the activities, Pegasi Media Group is a database provider that helps you to boost your sales & grow your business through well-build Rheumatology email list

Found your post interesting to read,your article is so convincing that I never stop myself to say something about it. You’re doing a great job,Keep it up.Very impressive article! The blog is highly informative and has answered my questions. It has provided us the enough information within a relevant period of time ,the articles are encouraging the readers and building inspiration and motivation towards the topic,Your post is helpful to avoid the mistakes. Thanks so much for a detailed post!hope you will keep on sharing articles .I can't wait to see your post soon. Good Luck for the upcoming update.

narwhaldatapartners dijo…
Very impressive article! The blog is highly informative and has answered all my questions. To introduce about our company and the activities, Narwhal Data Partners is a database provider that helps you to boost your sales & grow your business through well-build RHEUMATOLOGIST EMAIL LISTS
14 de noviembre de 2019, 02:22 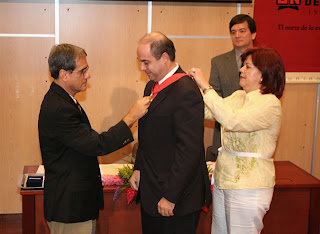 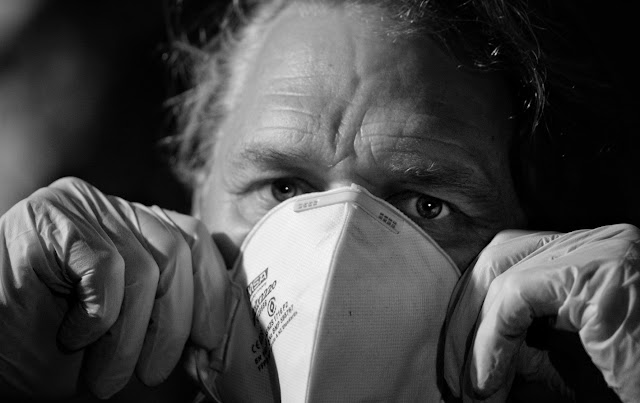 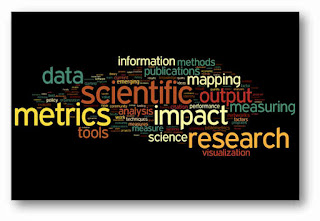